Current application of biotechnology already impacts our day-to-day lives. More than 100 years ago, leeches were commonly used to treat illness by so-called Bloodletting i.e. doctors believed that by using leeches to suck the blood out of a patient, diseases were removed from the body. Nowadays, medical biotechnology is a very exciting field of medical science because of sophisticated advancement in this field are occurring due to day-to-day discovery. Even the leech is also getting importance, not for blood-letting but the enzyme found in its saliva that can dissolve blood clots and possibly bound to treat stroke and heart attack.
After the discovery of the structure of DNA by James Watson & Francis Crick, molecular biology has advanced at the astonishing pace providing molecular techniques that give scientists and doctors very powerful tools for combating human diseases.
Recombinant DNA technology procedures allow molecular biologist to splice a DNA fragment from one organism into DNA from another organism and to clone (i.e. make many identical copies of) the new recombinant DNA molecule and applied in advance research fields. This r-DNA technology used to produce a number of antibiotics, hormones and other medically important agents such as clotting factor and human insulin (Hamelin) and diagnose, treat a number of human genetic diseases. 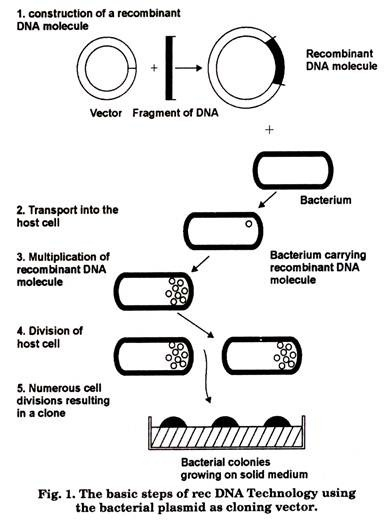 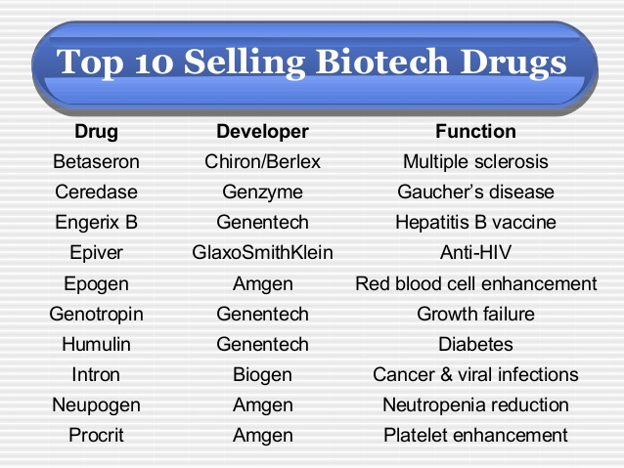 Modern medical biotechnology uses a wide range of methods to diagnose and treat diseases – from the biotechnological production of simple natural products to gene therapy. The most important group of biotechnological drugs by far, however, are the therapeutic proteins. Most therapeutic proteins are chemical messengers, enzymes or, especially in recent times, monoclonal antibodies. Some occur naturally in the body. For example, many long-established biotechnological products such as the hormones insulin and erythropoietin (EPO) are natural chemical messengers. Now, these molecules can be produced in genetically modified cells that carry the hereditary information for producing human protein.

This site uses Akismet to reduce spam. Learn how your comment data is processed.